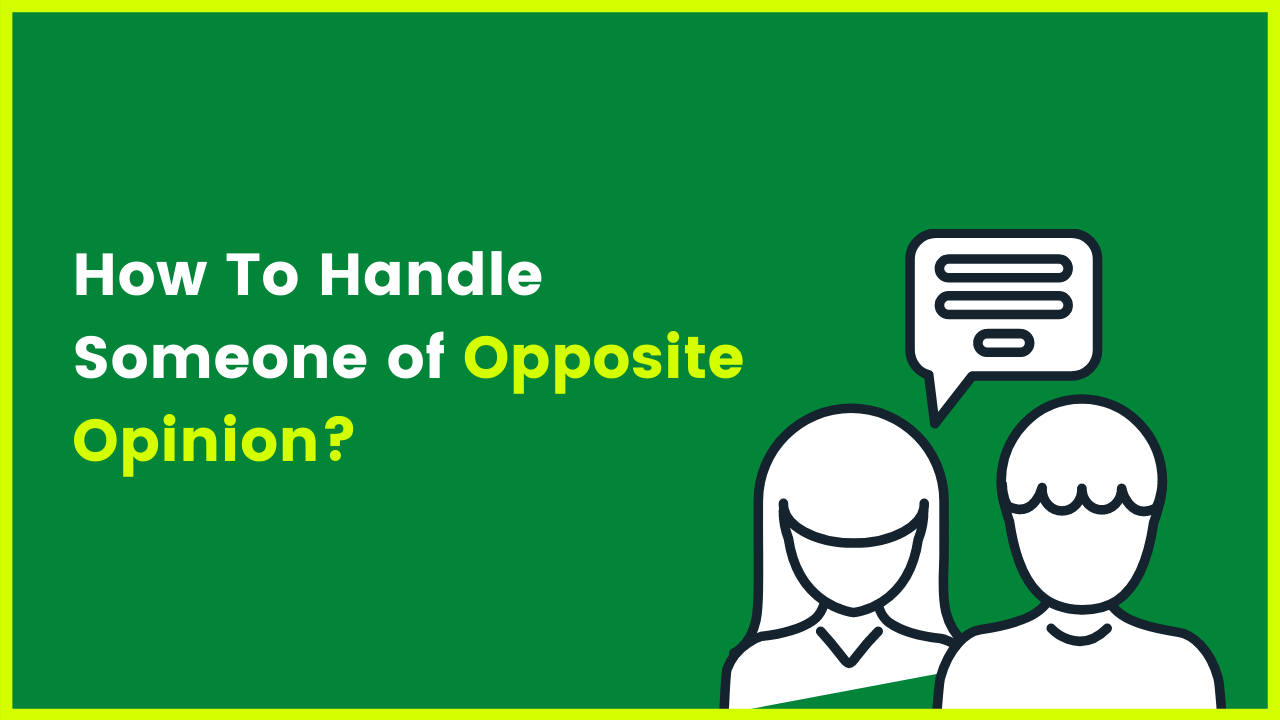 Every person differs, and with that, their thoughts, opinions differ as well. We all have our own sense of agreement and disagreement.

Whenever we are in the middle of the discussion, it’s nearly impossible for everyone to agree on a thing.

Be it the corporate world or group of friends’ opinions vary.

We begin by justifying our views and end up with an argument. We don’t want to compromise our views most of the time since we feel that we are accurate, and the opposite person is not.

We forget that this is not a debate; it’s just a mere discussion, and we continue justifying ourselves.

We all struggle here, now how are we supposed to carry a peaceful conversation without hurting the feelings of anyone.

Let us know some tips that can be helpful for you if followed.

Most people convey this mistake, they just jump into the argument without even thinking about their statements that they are going to give on their support. 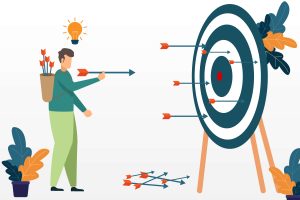 They don’t have any concrete proofs that can actually support their articulation. Your simple opinion is futile.

They won’t care about your opinion if they don’t find any rationality in it.

So, to bring rationality in your words, you need to focus on your firm recitation.

Logic is essential if you want to convince the person that your statement is valid.

But the issue is that in the middle of the disagreement, remembering facts is not feasible.

So, whenever you are in the middle of an argument, try to keep yourself calm so that your brain can process the information.

Try not to Take Anything Personally

When you are in a professional environment and if you have a disagreement upon anything.

Try not to think personally over the opinions.

The problem with taking things personally is that, when you get attached to any opinion or statement personally, then a minor comment against that will affect you a lot. 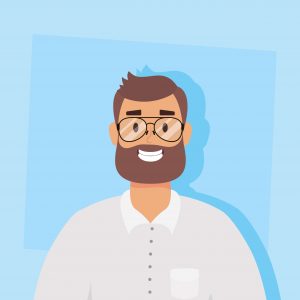 Your mind won’t be able to reason why this person is against that thing. What made him think like that?

You will straight attack the person with numerous evidence that will support your opinion, and you will try your best to outshine the opposite person.

This won’t help you and will negatively impact the person you are arguing as well as the audience watching.

Now, the moment we get to know that the person with whom we are talking has a different opinion or views, we just block our ears.

We just stop hearing what he is saying, or is there any chance of reasonability in his words. 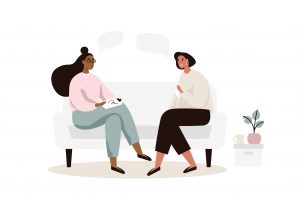 You start speaking in the middle, contradicting their belief.

Avoid this, instead, listen to them carefully; maybe you will find some logic or rationalism in their point.

Don’t always look for winning the argument by speaking or boasting over the facts.

You may not win the argument, but by listening peacefully, you will win the hearts of the people and remain in their good books.

Look for Something Fruitful in the Argument.

Whenever you are in a disagreement, you just jump to the conclusion that he is not agreeing, and you are against that.

Try to listen to the discussion and find something useful in that.

You can take that one point and discuss it further regarding that. 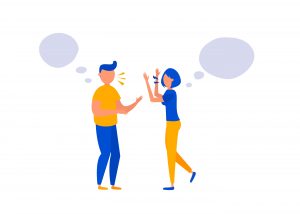 This will ease the tension, and when you get that value from the person, you can use it in your justification.

When a person is of the opposite opinion, it doesn’t mean that he has no value, and he is just blabbering.

When you find something valuable in that dispute, it will add more value to your own knowledge.

Generally, what happens during a debate that one statement leads to another, and this way, the argument continues.

If you are confident that you are right, you don’t need to provide proof or shreds of evidence regarding that. You can’t expect that you will able to claim yourself right each and every time.

There will be a time when you will feel that you can’t take it anymore, and you will raise your hands in compromise.

Gradually, you will realize that you are just wasting your precious time and calories over a useless person.

The greater the argument will be, the less will be your inner peace.